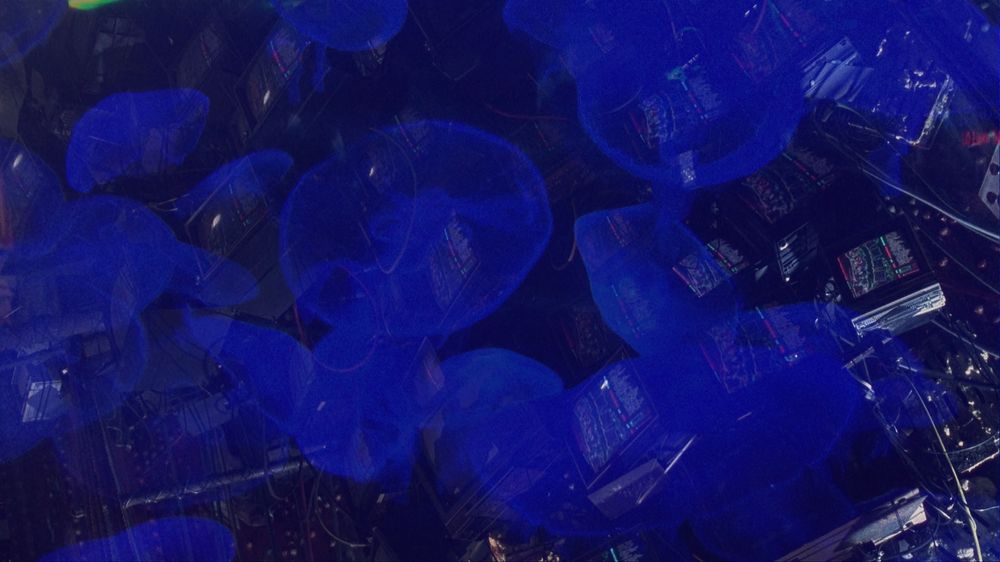 This site covers in both introductions and deep-dives:

This site is neither meant to be formally academic nor casual glances. We will be taking piercing glances into that which animates literary production. With the site designed for fluid exploration, you can move freely through different content knowledge and skills, and explore topics in as great or little depth as you please.

Why the name "PreCursor Poets"?

The name is, partly, a pun. A precursor is one whose work comes before another. Unquestionably, this is most writers in history, but someone who writes a first poem tomorrow will also be a precursor to the literature which is yet to come. "Pre-cursor" refers to those who came before the electronic cursor, but making the distinction implies the question, "Then who are the post-cursor poets?"

We are in a transitional moment. In many ways which most readers remain unaware of (and which remains absent from most formal education), some literature adapted to the digital age decades ago. Looking at those early experiments, we might ask:

I see by glimpses now; when age comes on,
May scarcely see at all, and I would give,
While yet we may, as far as words can give,
A substance and a life to what I feel:
I would enshrine the spirit of the past
For future restoration.
- William Wordsworth, The Prelude

If you have looked over the site at all, you will likely have noticed that the site is not restricted to the genre of poetry. The particular term of "poets" in this context was lifted from the critic Harold Bloom (see below), and kept because of the philosophic importance of poetic language in our expressive ability and understanding of the world broadly.

The genre distinctions of literature, like the term "literature" itself, have interesting histories worth exploring. These distinctions, however, fall short of the loftier aim of exploring the literature which is yet to come and the infinite potential of that writing. "Poets" it is, then.

In his writing on influence, Harold Bloom argued that strong poets always – perversely, wilfully – misrepresent their predecessors. From A Map of Misreading (1975):

More than ever, contemporary poets insist that they are telling the truth in their work, and more than ever they tell continuous lies, particularly about their relations to one another, and most consistently about their relations to their precursors. One of the functions of criticism, as I understand it, is to make a good poet’s work even more difficult for him to perform, since only the overcoming of genuine difficulties can result in poems wholly adequate to an age consciously as late as our own. All that a critic, as critic, can give poets is the deadly encouragement that never ceases to remind them of how heavy their inheritance is.